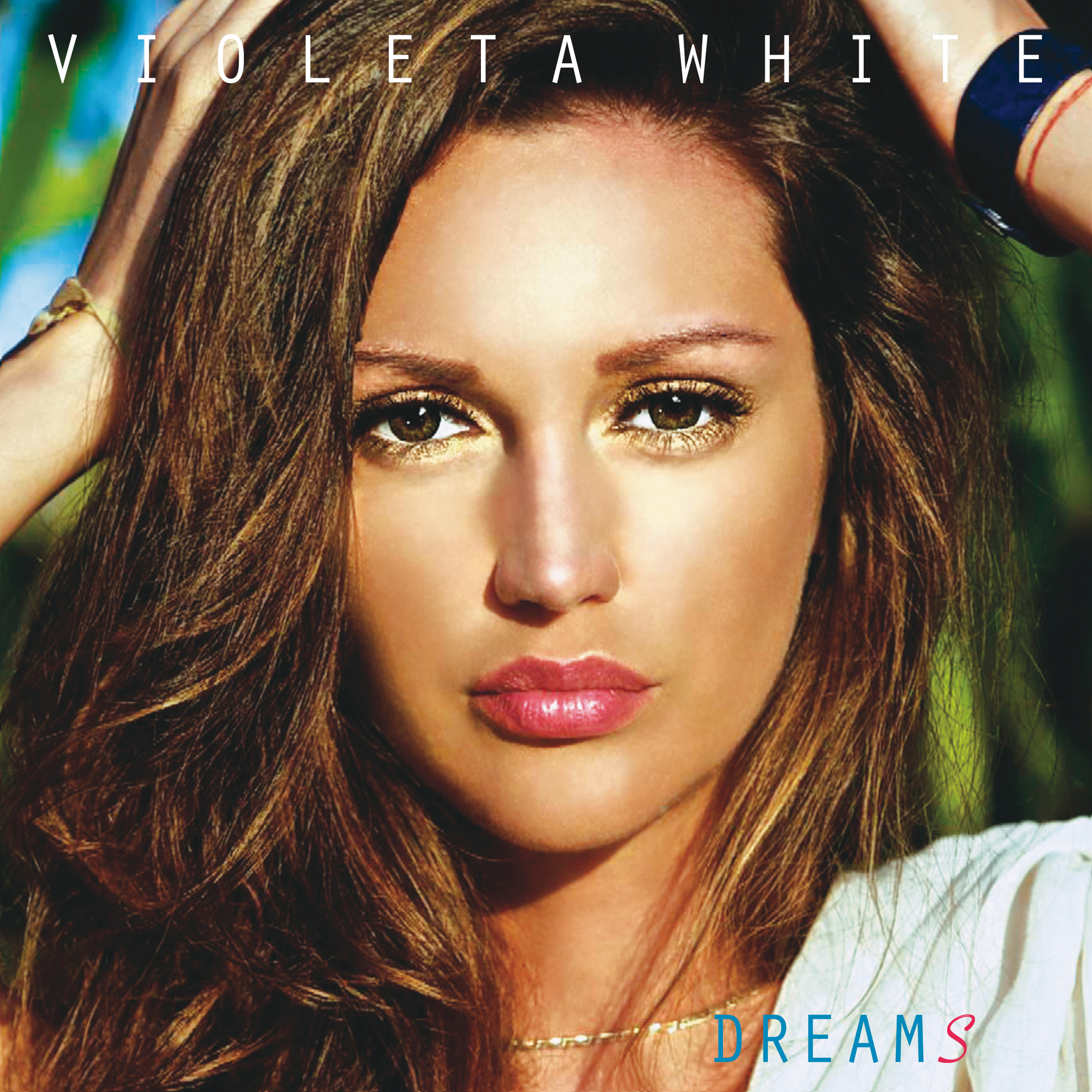 Following the release of successful singles (‘Summertime’, ‘We Wanna Party’ and ‘The Voice’) and after performing on the biggest Electro Music stages in Switzerland (Rock’oz Arènes, Sundance, Energy Zurich, Street Parade, Motion) alongside Igor Blaska, Violeta White is back with her debut album: Dreams.

Dreams is a journey that will take you through Violeta White’s colorful musical universe. In this album, Violeta shares her vision of the world with tunes that reach to the very core of human emotion. Her songs are at the same time sexy, romantic and magical with a touch of passion and femininity. Blending rock riffs and heavy sounds while moving from powerful tracks to soft and mysterious tunes, Violeta’s debut album has everything to please a wide audience looking for fresh, new music.

Dreams features 15 tracks inspired by Violeta’s deepest feelings and experiences, in a fusion of Pop and Electro music.